The Federal Reserve of GOV IUKAC bank is online. Maybe 25 in the world have your federal reserve bank online. GOV IUKAC Empire still works diplomacy. We do economic diplomacy. For uses our monetary system in market. For next print we will add a new note. In the grand dollars and Denarios we will add a second note. This banknote can sales how share or exchange in the stock market.

The GOV IUKAC Empire & Union of the crown UK still works in diplomacy in our territory for development. Our land enclave and territory. We add new security system and we are ready for our next print with security system. We do it with security system last year but in this year we will work to improve and make special mark so no person can falsify. We have the formula to do it right currency.
Also we are ready for exchange and can be used to invest in real estate, bitcoin, development, and government development. We need to build this nation. We have the money. Trust money. We know our currency with treasure the value is higher than 5 dollars. For now in the market, the currency value today is 2.59 dollars USA for each dukedom grand dollar and 2.51 dollar USA for each Denario. We have 2.2 trillion dukedom grand dollar and Denarios 2.2 trillions of Denarios too. Our banknote is ready for make a business. We are ready. GOV IUKAC Empire sovereign is real we are not playing. By the grace of God. 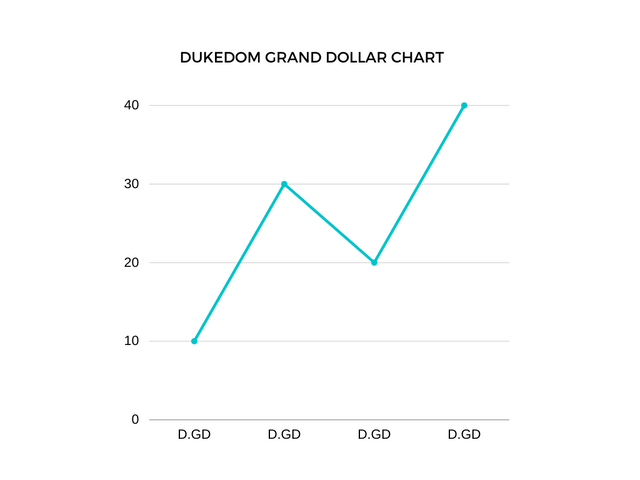