By Tol Bayo on December 19, 2019 in English Media Releases 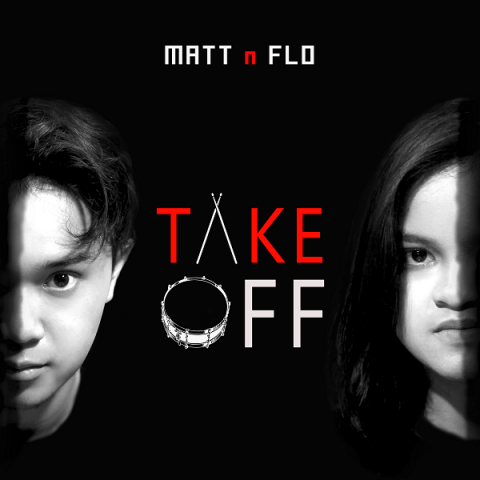 December 16, 2019 - One of the most impressive things about Matt N Flo is that this duo consists of young musicians Matthew Chrisnando and Stefanie Floriana who are respectively 17 at 16 years old. At such a young age they are already very accomplished and they know how to write songs that reach deep within the earth of the audience. At its core, this project is actually a collaboration based on genres as diverse as rock and funk.

Recently, they released a debut single titled Take Off. The track marks the group's first foray after the music scene, and it is particularly special because it's already a very eloquent perspective on their talent and passion for creating beautiful music. Matthew and Stefanie are both drummers. This means that they have a standing understanding of rhythm and groove, and how these elements can radically change the mood and feel of any song. This can be heard very clearly on Take Off, which actually showcases a stunning tone and a beautiful set of production aesthetics.

This track has got many progressive rock elements that may remind you of artists as diverse as Emerson Lake and Palmer, as well as Rush, and even King Crimson only to mention about a few. There is a cool retro sound, echoing of the golden age of progressive music, but Matt N Flo also have a very modern way to approach their music, keeping it fresh and spontaneous. 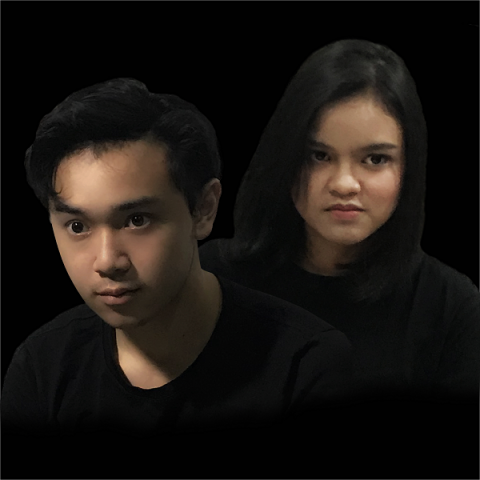 The instrumental sections are impeccable, with killer lead guitar works, as well as an amazing relationship between the bass and the drums. What’s really distinctive about this release is that it tastefully blurs the lines between a wide variety of ideas and stylistic concepts, making for a one-of-a-kind feel and a refreshing attitude. This new project is a really good calling card for an artist who borrows from so many different styles and influences, coming out with a remarkably defined sound, filled with character and deeply personal nuances.

Find out more about and listen to their music on Spotify and other platforms on the web.

View all posts by Tol Bayo →